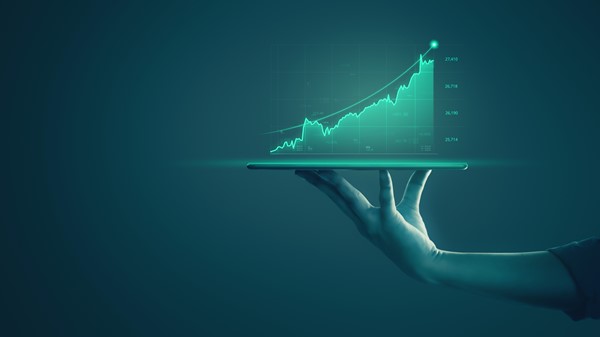 The advancements in battery pack technologies and electric powertrains are some of the major factors driving the growth of the electric bus and coach market. Many countries are focusing on electrification of their mass transit solutions, especially buses and coaches.

Most of the public transport fleets, especially in China, which accounts for almost 99% of the market have electric buses that are 9–14 m in length.Also, many of the leading OEMs such as BYD, Proterra, and Yutong have been providing electric buses in the 9–14 m length range.

In February 2021, Yutong announced the securing of a contract to supply its star product ZK6122H9 to Mowasalat, which is Qatar’s major transportation service for the FIFA World Cup 2020 in Qatar. Countries that are planning to replace existing public fleets with electric ones are considering electric buses of the same lengths as well. For instance, the Indian government is offering subsidies of up to 40% on the cost of the bus or up to USD 77,000 on a standard electric bus of 10–12 m. This would boost adoption of e-buses in this segment in the future.

The growth in the region can be attributed to the dominance of the Chinese market and the presence of leading OEMs in the country as well, resulting in exponential growth of the Asia Pacific electric bus and coach market.For instance, In 2020, China’s BYD and Hino Motors from Japan signed a joint venture agreement to set up a new company in China by 2021 for the development of commercial battery electric buses.

According to phase 2 of the FAME scheme in January 2022, the Government of India will be giving out 670 electric buses to the states of Maharashtra, Goa, Gujarat, and Chandigarh. In addition to this, 241 charging stations will be provided on the streets of Madhya Pradesh, Tamil Nadu, Kerala, Gujarat, and Port Blair.

For instance, In 2019, Federal budget of US announced USD 130 million to accelerate zero emission buses and vehicles deployment.Also, Funding for hydrogen-powered vehicles and refueling infrastructure was announced in Pennsylvania.

Sales and taxes for alternative fuel vehicles, including hydrogen-fueled vehicles, were exempted in Washington. Schemes like these by the government are incentivizing the electric bus market in the North American region. Further, OEMs are also launching new variants of electric buses for other applications such as school buses. For instance, in March 2021, the Blue Bird delivered its 400th electric school bus in North America. The company expects to have 1,000 electric school buses delivered by 2022. A rising number of similar developments indicate that the electric bus market in North America will grow exponentially in future

The study also includes an in-depth competitive analysis of the key players in the market, along with their company profiles, key observations related to product and business offerings, recent developments, and key market strategies.

Key Benefits of Buying the Report:
• The report will help market leaders/new entrants in this market with information on the closest approximations of revenue and volume numbers for the overall electric bus market and its subsegments.
• This report will help stakeholders understand the competitive landscape and gain more insights to better position their businesses and plan suitable go-to-market strategies.
• The report will also help the market players understand the impact of COVID-19 on electric bus market.
• The report also helps stakeholders understand the pulse of the market and provides them information on key market drivers, restraints, challenges, and opportunities.
Read the full report: https://www.reportlinker.com/p05835369/?utm_source=GNW

For the start of the year, a new environmental zone will come into force in…
Previous Post