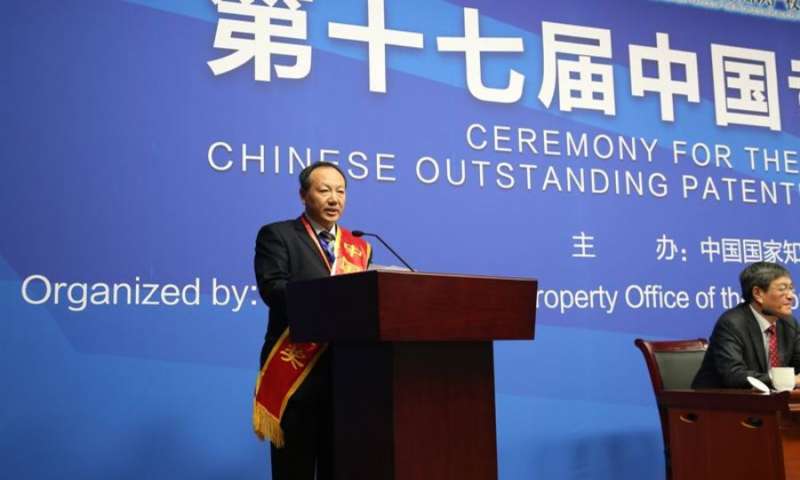 BYD has been awarded the China Patent Gold Medal, the first ever presented to a manufacturer of new energy vehicles. The Gold Medal was awarded for BYD’s hybrid drive system employed in the BYD Qin car and other hybrid models.

The internationally recognised Award, now in its 17th year, is hosted by the State Intellectual Property Office of the People’s Republic of China.

In addition to the Gold Medal awarded primarily for its hybrid vehicle Qin, BYD has received two China Patent Awards of Excellence for its battery module and battery energy storage power station used to balance grid load, and one China Design Award of Excellence for the design of the Qin.

BYD’s hybrid drive system has been employed in three successful models to date – the F3DM, the Qin and the Tang – and offers key user advantages with its performance characteristic that enables pure electric driving mode for short distances and hybrid mode for long distances, eliminating range anxiety for drivers. This system will be also employed in hybrid buses, trucks and other vehicles in the future.

The BYD Qin – which delivers 0-100km acceleration in 5.9 seconds, 2 litres of fuel consumption per 100km and a pure electric driving range of 70km – has consistently topped the global sales league table for months for plug-in hybrid vehicles since its launch in December 2013. Total sales reached more than 43,000 units by the end of November 2015.

BYD is the only company in the world that can design and control in house all the core technologies of the electric vehicle: battery, motor, electronic control and charging facilities, enabling it to integrate and innovate on the basis of the whole industry chain and quickly roll out electric vehicle solutions in a range of applications. BYD has applied for a total of 15,365 patents, with 10,323 granted to date.

“We are very honoured that BYD’s hybrid drive system has achieved the China Patent Gold Medal. It is of great significance since it is the first time the Gold Medal has been awarded in China’s new energy automotive industry. This award shows the strong attention to new energy vehicles from the State Intellectual Property Office, WIPO and Chinese society in general, as well as the promotion of innovation in the national intellectual property strategy.” said BYD’s vice president Luo Hongbin at the Award ceremony on December 15th. 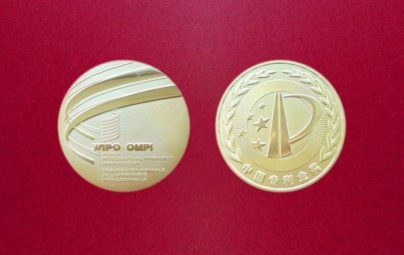 Irizar solutions to combat the virus on public transport 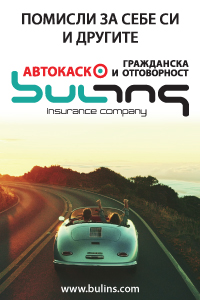