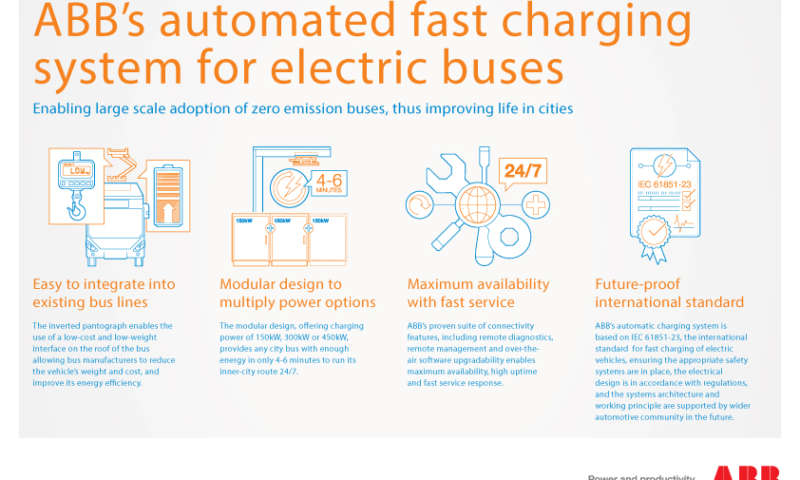 Buses in London are getting slower

The latest bus speed data for London  shows a clear pattern of declining speeds across London and we fear the trend will continue when we review the figures for the last quarter of 2015/16 later this month.

Stephen Locke,commented: ‘Declining bus speeds continues to be one of London major concerns, one that we have been flagging up for several years. The latest data  have published demonstrates that too many buses are caught in congestion, especially in inner London and that there is a quite alarming decline in speeds across the capital. It means more buses are needed just to keep frequencies as they are – a very inefficient use of resources.’

The latest data shows that while average bus speeds have been falling across London over the last two years to just over 9 mph, there are wide differences across the capital with speeds ranging from 13 mph to less than 6 mph in the City of London.A report compiled by Professor David Begg for Greener Journeys also highlighted the impact of congestion on bus passengers in the capital. 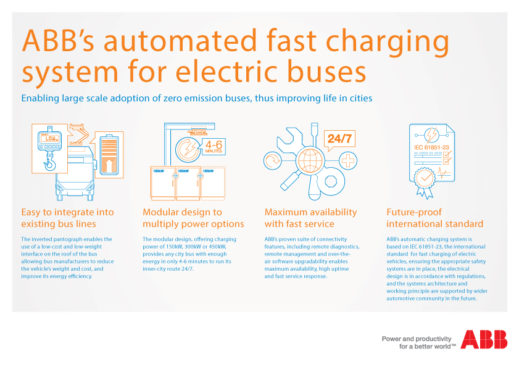 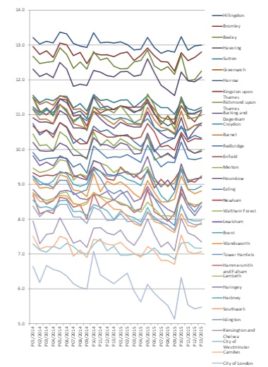 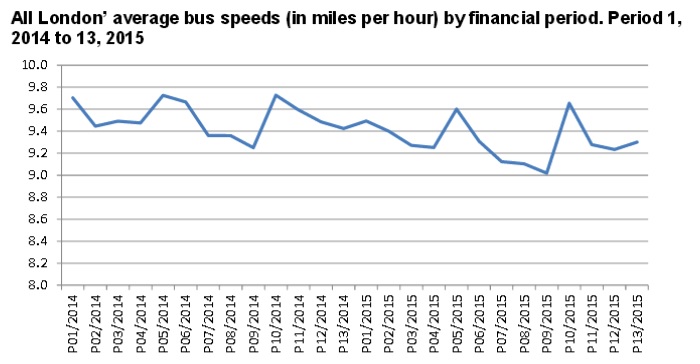