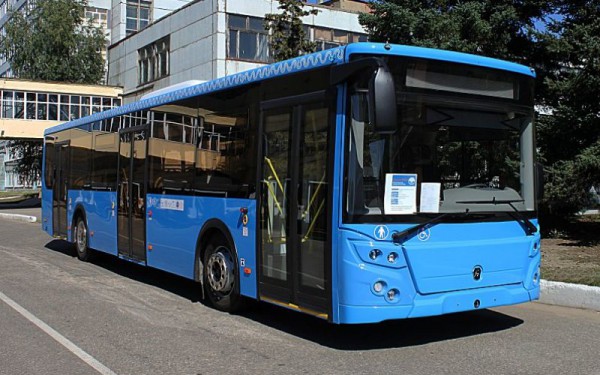 According to Autostat data, the Russian new bus market (excluding LCVs) climbed to 11,700 vehicles in 2017, following a 13.4% year-on-year rise. Russian manufacturer PAZ has become the leader of the market, with more than 60% share of the total volume. Almost 7600 PAZ buses have been sold, indicating a 27.3% year-on-year growth.

All the top-5 most popular buses on the Russian market are domestic brands. LiAZ occupies the second spot with approximately 1500 units (-21%) and NEFAZ comes third .The top-5 is completed by KAvZ and Volgabus

Chinese 47-seater Yutong ZK6129h has become the most popular foreign bus model in 2017.

Solaris with Innovation Award in the category “Electric bus: Intercity“ On 26 April, at a festive…
Previous Post