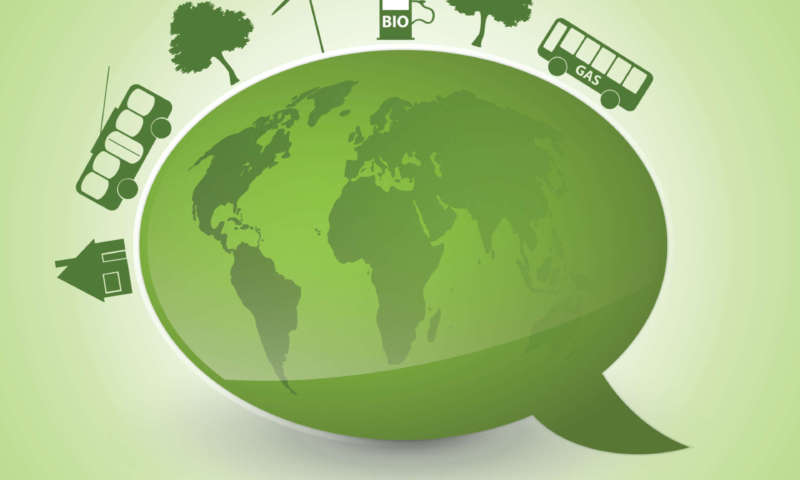 From 2025, all new public transport buses will be zero-emissions vehicles. The provinces of Noord-Brabant and Limburg laid the foundations for this agreement because bus companies in those two provinces will have switched completely to electric vehicles within a few years. National agreements with all regions were drawn up at the Amsterdam informal Transport and Environment Council meeting.

Dutch companies that develop technologies and manufacture buses can also benefit from this approach.

With their signatures, the Association of Provincial Authorities and the metropolitan regions have agreed that their tendering procedure for bus concessions will include the requirement that all buses are zero-emissions vehicles. A further requirement is that by no later than 2025, the energy that powers the buses must be generated completely sustainably by solar panels or wind turbines in the region. In recent years, several regions have conducted trials using hydrogen-powered buses. When burned, the hydrogen is converted to power the electric drive of the bus, emitting only clean water vapour.

Another advantage of making the bus market greener is that market competition will create room for innovative new – and cheaper – technologies. The Dutch companies VDL and Ebusco are already major producers of electric buses which are sold both in the Netherlands and abroad. The Chinese company BYD, which also makes electric vehicles, set up a branch in the Netherlands a short while ago. Among other things, this company has already supplied Schiphol Airport with 35 electric buses that transport passengers to and from the terminals. 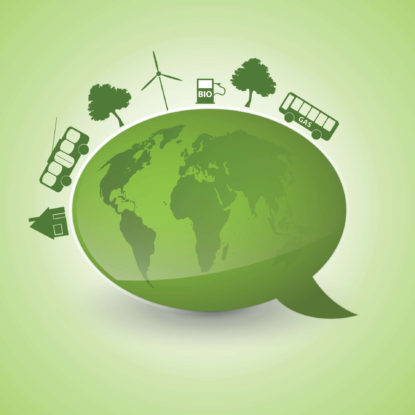 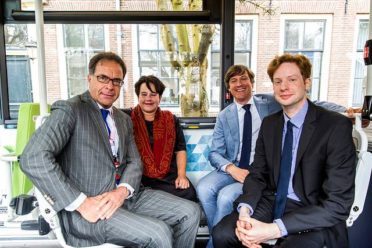 Safety of Vehicle – Safety of Passenger conference in Warsaw

During the “Safety of Vehicle – Safety of Passenger” conference, the representatives of the leading…
Previous Post

The 10,000th BYD Electric Bus Drives Out of Production Line