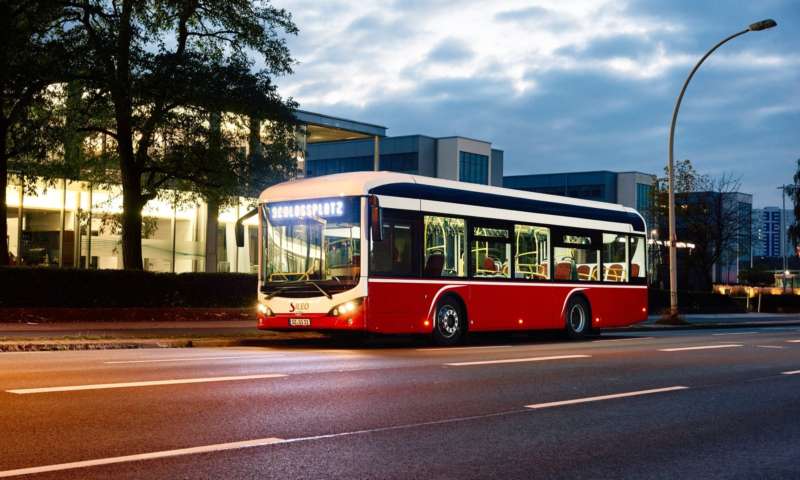 The innovative bozankaya® drive and charging technology initiates a new dimension of electric mobility in public transportation. On this basis, the battery-electric bus Sileo sets standards in the field of alternative drive systems. At the UITP World Congress & Exhibition in Milan (June 8-10, 2015), bozankaya® bus and rail systems offers an insight into its technology to the international public.

The bozankaya® company group stands for long-lasting experience in the bus and rail sector. Within the group, the firm bozankaya® Business Consultant & Commerce (BBC&C) located in Salzgitter is responsible for the entire development and construction of electric drive systems for wheeled and rail vehicles for the affiliated vehicle manufacturers TCV and Sileo. Besides, the BBC&C offers wide-ranging technology-related consulting services.

The battery-electric bus Sileo of the manufacturer Sileo sheds new light on the possibilities of electric mobility by means of its innovative vehicle concept. The novel drive and charging technology developed by BBC&C lays the groundwork for a vehicle of highest efficiency. Moreover, the modular structure of the low-loss charging technology enables a needs-oriented scalability for the unrestricted use even within the scope of large fleet operation. At this year’s UITP Mobility & City Transport Exhibition, which is held in Milan June 8-10, Bozankaya will direct its visitors’ attention to the Sileo and its underlying drive and charging technology.

Due to its pioneering vehicle concept, the battery-electric bus Sileo becomes a symbol for a new generation of public service buses. In addition to its sophisticated vehicle design, Sileo convinces through its impressive driving performance: Its guaranteed long range of 200 km as well as its above-average recuperation of electrical energy makes Sileo the ideal vehicle to satisfy the demands of line operation.

The foundation of its powerful drive system is provided by the groundbreaking bozankaya® SCL battery system (SCL = single cell loading) which realizes maximum efficiency by means of a careful supervision as well as precise control of the single battery cells, simultaneously meeting all safety requirements. The integration of the corresponding high-voltage components into the specifically developed roof construction allows a spacious interior design while the crash-proof placement of the traction batteries completes the all-embracing safety concept.

While the intelligent and self-regulating bozankaya® SCL battery system permits a reliable range prediction at any time, this new development necessitates a specially adapted charging technology. The battery management system (BMS), which is based on an active balancing of the battery cells, lays the foundations for a best possible reduction of charge losses and realizes maximum safety at the same time. Should safety-critical values happen to be exceeded, the BMS responds with immediate deactivation while redundancy guarantees continuous operation. Apart from its minimal losses, the charging technology is characterized by its modular structure connected with the fundamental property of scalability: In addition to a mobile charging device for the operation in combination with single vehicles, BBC&C has developed the concept of the Dynamic Charge Matrix (DCM) which is a fully automated network of charging units making the Sileo successfully applicable within the fleet management of large transport companies. The functionality of the DCM consists in the dynamic distribution of charging power among several supply connections. In this way, simultaneous charging of multiple vehicles is put into practice – considering vehicle scheduling and available electric connection power at the same time.

In this context, the fact that Sileo’s range satisfies the daily demand of a bus line in large parts of public transportation forwards the charging of the vehicles during nightly downtime. Advantageously, this only requires the sole installation of charging technology at the depot in contrast to an expensive development of line-accompanying charging infrastructure. 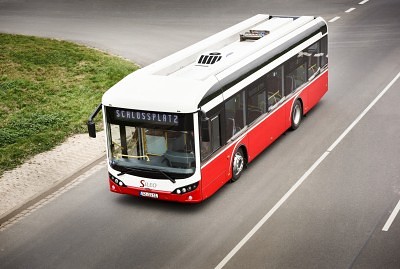 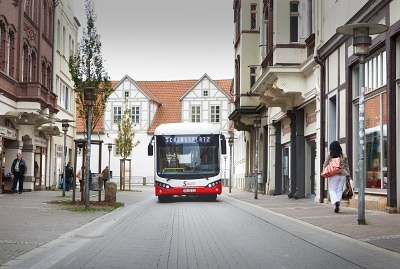 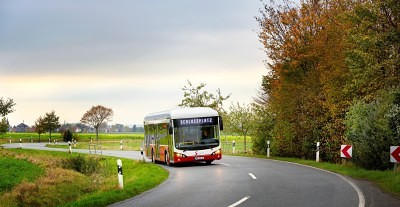 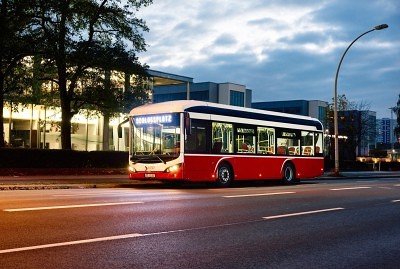 Karsan Showcases Its Electric Models at Busworld Turkey 2022!   Karsan, one of the leading companies in…
Previous Post