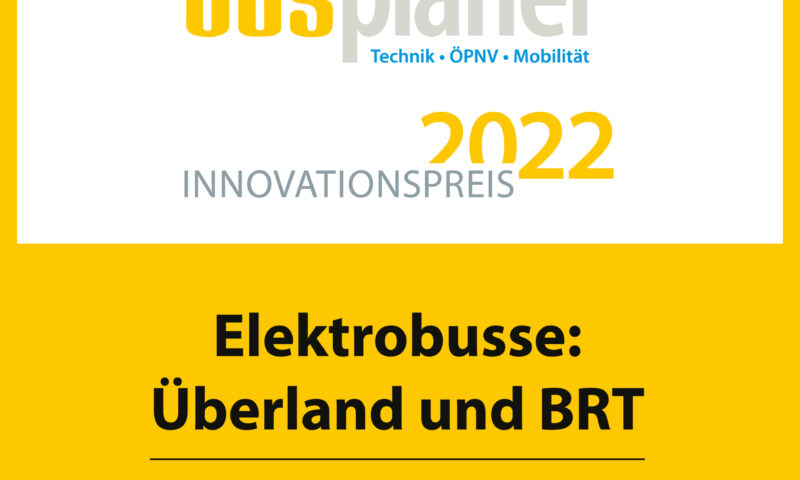 On 26 April, at a festive gala held in Berlin, Solaris was handed the Innovation Award in the category “Electric bus: Intercity”. This is yet another prize awarded by “Вusplaner” magazine to Solaris vehicles and yet more proof of the fact that zero-emission technology is venturing beyond just city centres.

The Innovation Award 2022 is an international competition held by the German magazine “Busplaner”, one of the leading opinion-forming trade magazines in Europe. This year, the jury nominated 75 innovative and practical solutions in 15 categories, from electric models to hybrid vehicles and coaches, as well as assistance systems, workshop equipment, and pioneering bus tour offerings. The winners were determined by the readers’ votes. The Solaris Urbino 9 LE electric, which can also be type-approved as a class II vehicle, won in the category “Electric bus: Intercity”. The award ceremony took place on 26 April in Berlin at the Bus2Bus conference.

“We are very proud that Solaris has once again been recognised for its contribution to the development of sustainable transport. Our aim is to actively support European towns and cities in their transition to green mobility. We are achieving this by offering zero-emission buses that not only carry passengers in city centres, but also throughout entire conurbations and between towns and cities. The Urbino 9 LE electric bus is an excellent example of this”, said Christian Goll, the Managing Director of Solaris Deutschland GmbH.

The Urbino 9 LE electric bus is the youngest member of the electric Solaris Urbino family. Thanks to its compact dimensions it performs excellently not only in cramped city spaces, but also on steep climbs and on tight mountain bends. Thus, it provides a perfect link between the urban and suburban road network across sprawling conurbations. The bus was launched in autumn 2021 and since then it has found clients in Spain, Italy, Austria and Poland. Soon, the first Urbino 9 LE electric units will roll out onto the streets of Polish and Italian towns and cities.

You can read more about SOLARIS HERE. 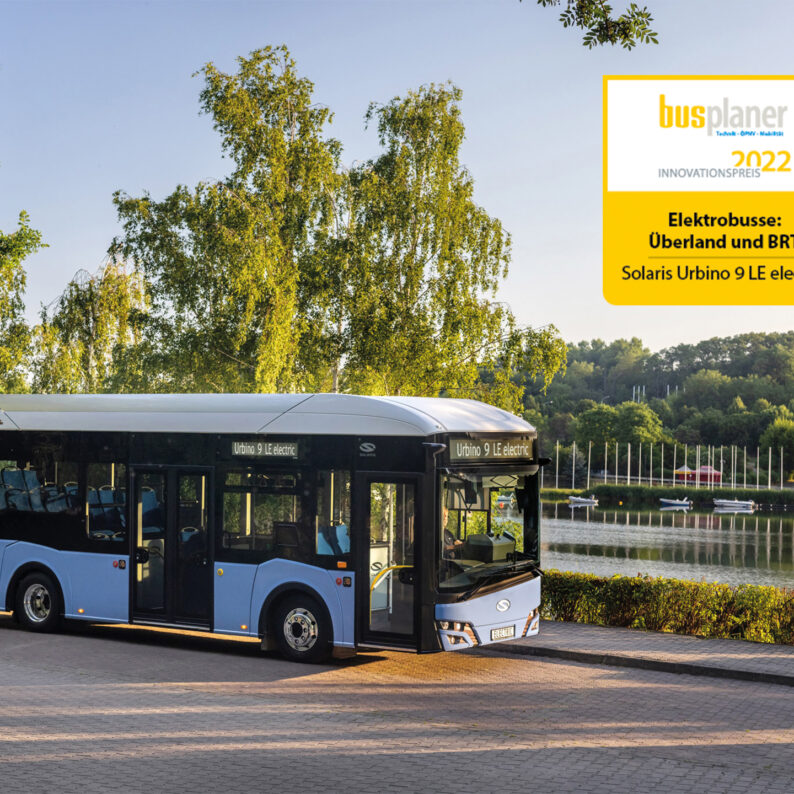 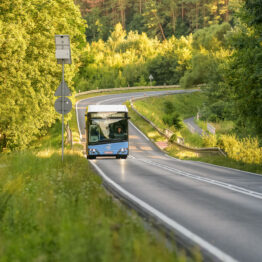 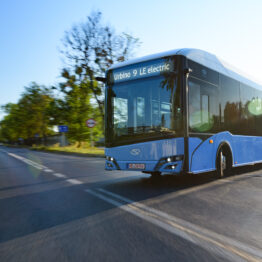 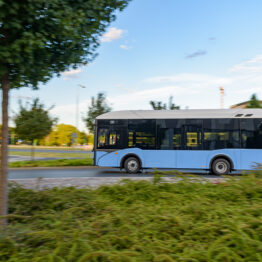