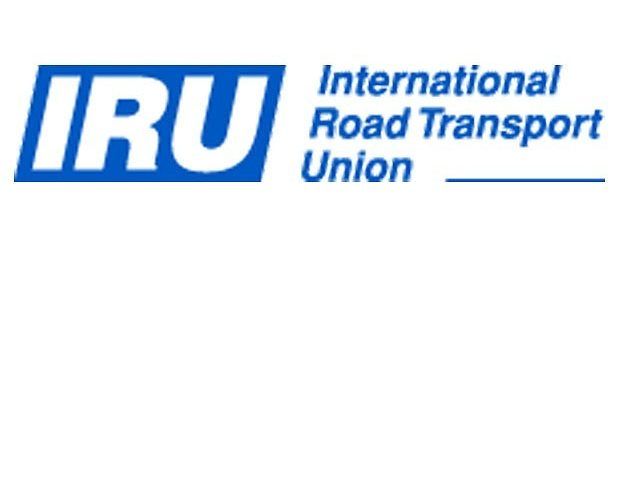 IRU calls on German authorities to act on Chancellor Merkel’s recognition of problems of German minimum wage for international transport operators and institute an immediate moratorium on enforcement. Member States and European Commission should fully support a moratorium until legal clarity and practical advice to operators is obtained.
Brussels – The International Road Transport Union (IRU) calls on German authorities to immediately implement a moratorium on enforcement of the new German minimum wage law for international transport operators, which entered into force on 1 January 2015, following Chancellor Merkel’s recognition of related problems while speaking at a New Year’s reception of the CDU District Association in Greifwald .
The IRU also urges Member States and the European Commission (EC) to support a moratorium on the enforcement of the minimum wage requirement on international freight and passenger transport operations, including transit or point to point international transports.
Michael Nielsen, IRU General Delegate to the EU, said, “According to German authorities’ interpretation, the new law applies to all transport operations in Germany, even when a truck is simply transiting the country for a few hours. It is not acceptable that German authorities can impose fines on companies of up to 500,000 EUR when there is no legal clarity and no practical information has been made available to operators.”
The IRU, EU Institutions and Member States were never informed of this new law, nor the obligations it imposes on companies, prior to its entering into force. Little information is publicly available in any other language than German, and even that is lacking detail; the registration procedure is inefficient and unnecessarily burdensome, providing just one fax contact point for companies to register drivers. A number of other practical questions also remain unanswered, such as how to exactly calculate the minimum wage for drivers working for companies established outside Germany.
It must also be acknowledged, as repeatedly stated by the European Institutions and European Court of Justice case law, that the Posting of Workers Directive applies to a very limited number of contractual situations in international road transport.
Mr Nielsen added, “The IRU already contacted the German Ministers of Finance, Labour and Transport last year expressing concern for the lack of practical information available and calling on German authorities to introduce a moratorium on the decision to apply the German minimum wage to international road transport operations. The IRU welcomes Chancellor Merkel’s recognition of the problems already highlighted by us.”
Similarly, the IRU approached the Commissioners of Employment and Transport and Directorate General for Mobility and Transport. In response, the EC has now launched a detailed investigation on the new German law and initiated the pre-infringement procedure (EU Pilot) with a deadline of 21 February for German authorities to answer. The IRU equally welcomes this move and remains in constant contact with other Member States’ EU representatives.
Upon the IRU’s initiative, the impact of German minimum wage will be discussed during the extraordinary meeting of the International Transport Forum Group (ITF) on road transport being held from 5-6 February 2015 in Paris. The IRU urges ITF members to fully support its call to establish a moratorium.
Mr Nielsen concluded, “The IRU urges Germany, all other Member States and the Commission to ensure compatibility with the EU legal framework and provide sufficient information to international road transport operators together with a reasonable period of adaptation before any measure with such a profound impact on the industry is introduced.”
* * *