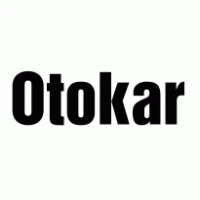 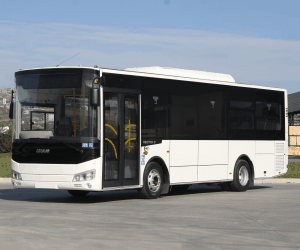 In January 2015 Otokar Europe, the Otokar subsidiary, received its first large order of city buses for Malta.
The company will provide 142 units of the right-hand drive Vectio C to Spanish city buses operator CUNISA.
The fleet will be delivered to the island before the end of 2015.
This is the biggest Right Hand Drive order for a Turkish Bus Manufacturer

Vectio C
The Vectio C is 9.6 metre, medium-size low entry bus for public transportation. It helps the operator to optimise his fleet. It is simple and functional with a low entry structure, two doors and a wheelchair ramp. Independent front suspension and automatic transmission provide comfort during long drives. The state-of-the-art integral structure is durable and lightweight, keeping operating costs low. The Vectio C has a Euro 6 engine which sets the new standard for environmentally friendly transport
About Otokar

One of the companies of Koç Group, Otokar has been providing solutions special to the needs of the customers with its own technology, design and applications since 1963. It is operating with more than 2,300 employees at the factory built on a land of 552,000 m2 in Sakarya. Otokar is today present in the automotive industry with products of which intellectual property rights are owned by it.
Otokar has established in 2011, Otokar Europe for European bus market, Paris, France
In 2014 Otokar has been the leader of Turkish bus market for the fifth consecutive year